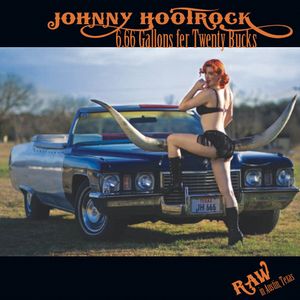 6.66 Gallons fer Twenty Bucks is a live recording, and is also the first release for JOHNNY HOOTROCK. It was recorded December 28, 2007 at Lamberts in Austin, Texas. 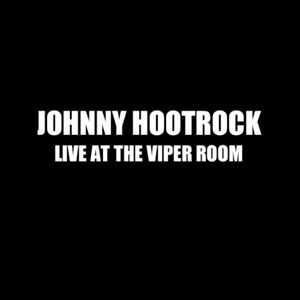 This is a rare recording from The JOHNNY HOOTROCK West Coast Tour '09. "Johnny Cable" was recorded live at The Viper Room in Hollywood, CA just after the HOOTROCK boys had been stuck in the desert for 3 days. They were slightly fired up.

Dead-Cute Girl was recorded as a single in 2010 at Razor's Edge Sound in Austin, Texas. Dead-Cute Girl is about havin' a few drinks and taking your love beyond the grave! What would you do for love? 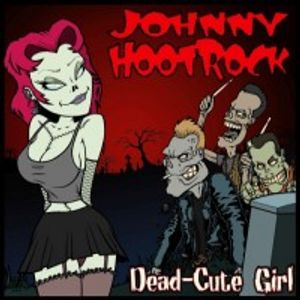 This is the first studio album from JOHNNY HOOTROCK. “Dead-Cute Girl” was recorded, mixed and mastered by Kevin Hamilton at Razor’s Edge Studio in Austin, Texas in February 2013. The 12 songs are mostly original with a few traditional surprises. The album focuses mainly on a lively rock sound, but still has a creepy-undead feel.